Gracemount Mansion was built in the late 18th century, expanded and altered many times over the years. The house and estate were gifted to Edinburgh Corporation in the early twentieth century and is still owned by its successor, the City of Edinburgh Council. The premises have been used for many community purposes, including a nursing home and a youth and community centre. Transition Edinburgh South (TES) runs the Gracemount Community Garden in the former walled garden of the Mansion.

Gracemount Community Garden, the grounds around it and the building known as the Mansion are owned by City of Edinburgh Council. TES has been in discussion with the council for several years about securing a 40-year lease of the walled garden and the derelict stables block of the Mansion. The plan is to redevelop and expand the stables to create a community café and teaching kitchen, with some office space or rooms for a variety of community purposes. To that end, TES submitted a business plan as a stage 1 expression of interest in a Community Asset Transfer (CAT) for the above. However, following a ceiling collapse and closure of the Mansion in April 2018, council officials encouraged TES to put our plans on hold because of uncertainty about the future of the Mansion and its grounds. TES believes their future should be decided by local people and are gathering local support to make an expanded CAT application.

Closure of the The Mansion and Events Since

The Mansion was closed for safety reasons in April 2018, resulting in the 5 different organisations that operated from there having to find new bases. This also meant the loss of toilets and kitchen facilities for the garden volunteers and the suspension of the extremely popular community meals we provided every Thursday lunchtime. Since then TES have been seeking to raise funds for a portacabin to mitigate the loss of toilets and kitchen.

Due to a long-term lack of maintenance and persistent vandalism, repeated roof leaks ultimately caused a ceiling collapse and a Health & Safety report indicated further potential issues, causing closure of the mansion. An assessment of work necessary to bring the Grade B listed building back to good order was put at about £1.35M (in 2018) with a warning that the final costs were likely to rise to well over £2M. Perhaps not surprisingly, the council does not have this amount of money to spare and there is no money available for Grade B listed buildings from National Heritage Scotland (formerly Historic Scotland). CEC decided to close the building with no plan or prospect of reopening.

In terms of the future, the issues that need to be considered include the difficulties of making the building ‘Fit for Purpose’, the costs and responsibility for operating costs and the ongoing maintenance of such a building, and respecting the fact that the Mansion and grounds were gifted to the city for public use.

In 2020 City of Edinburgh Council (CEC) commissioned a local consultation called ‘My Gracemount’, which is overdue, while covid-19 has caused further delay and disruption.  It is expected that CEC plans will include replacement schools and proposals for the Mansion (as part of the council portfolio in the area) within a broad approach of how best to serve the community, on a reduced budget. TES has participated in consultation events and is currently speaking to a range of interested local groups to help establish a strong local voice, to best represent the interests of the community.

CEC is supportive in principal to a community group submitting a proposal for a new CAT of the mansion and grounds as a single proposition, which would allow TES to obtain their original proposed lease from the community group, should they be successful. This would require the formal establishment of a community group to make such a bid, something TES is investigating with other interested local groups and individuals currently. This would need a sound business plan to support the bid.

A community plan for the Mansion and grounds will take time to come to fruition. It could take between 5-7 years (or more) to put realistic and achievable plans into place as major planning and listed building hurdles must be overcome before anything will be carried out. This would allow time to develop proposals more fully and secure funding. With all of this in mind, we would invite any interested party keen to be involved in the future of the Mansion and grounds, or with suggestions of how best to support the community, to get in touch and bring their ideas to the table as soon as possible. 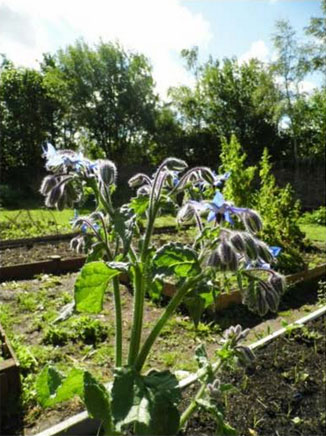 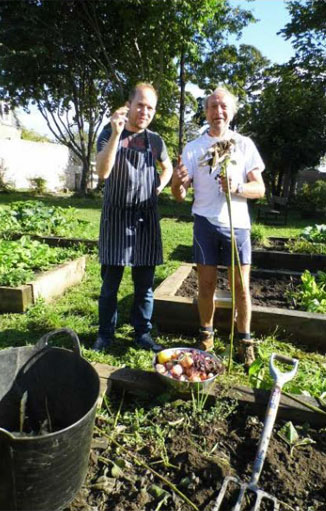 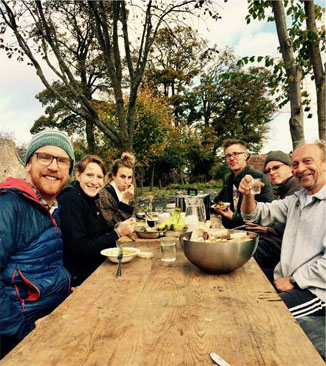 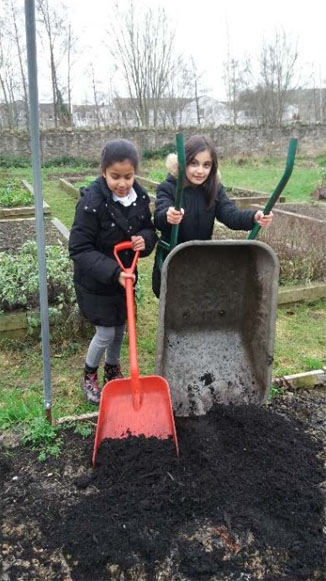